Title:Lincoln and Hoover: Comparisons and Contrasts

In celebration of both Abraham Lincoln’s birthday and Presidents Day, this talk will examine the lives of Abraham Lincoln and Herbert Hoover highlighting the profound influence that the Sixteenth President had upon the thinking of the Thirty-First President.  Both suffered loss in their childhood, were voracious readers, and self-made individuals.  Lincoln articulated the political philosophy of Herbert Hoover with the “open field” and “fair chance” in life or more generally known as the “right to rise.”

This philosophy argued that government should not pose barriers for individual achievement.  Every American should be allowed to reach the level of attainment that their individual talents and initiative might realize.  Lincoln was also a firm believer in party building and the importance of party in achieving viable public policy.  He also knew that harnessing public opinion was necessary for the success of any policy initiative.  Hoover, having not been elected to public office other than the Presidency, was less adept at the importance of political organization in driving successful public policies.  Hoover’s admiration of Lincoln was life-long and expressed itself in some unusual ways. 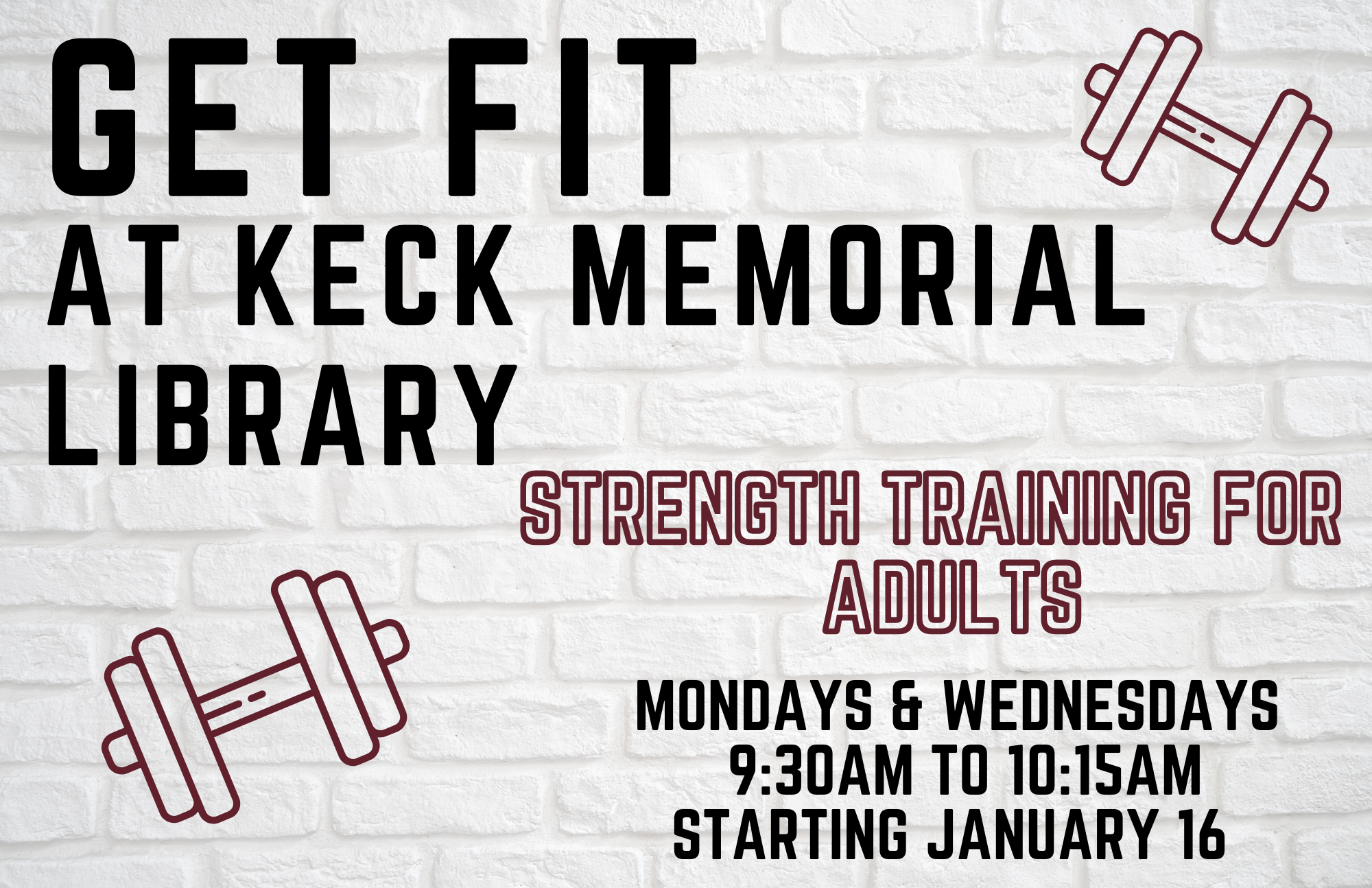 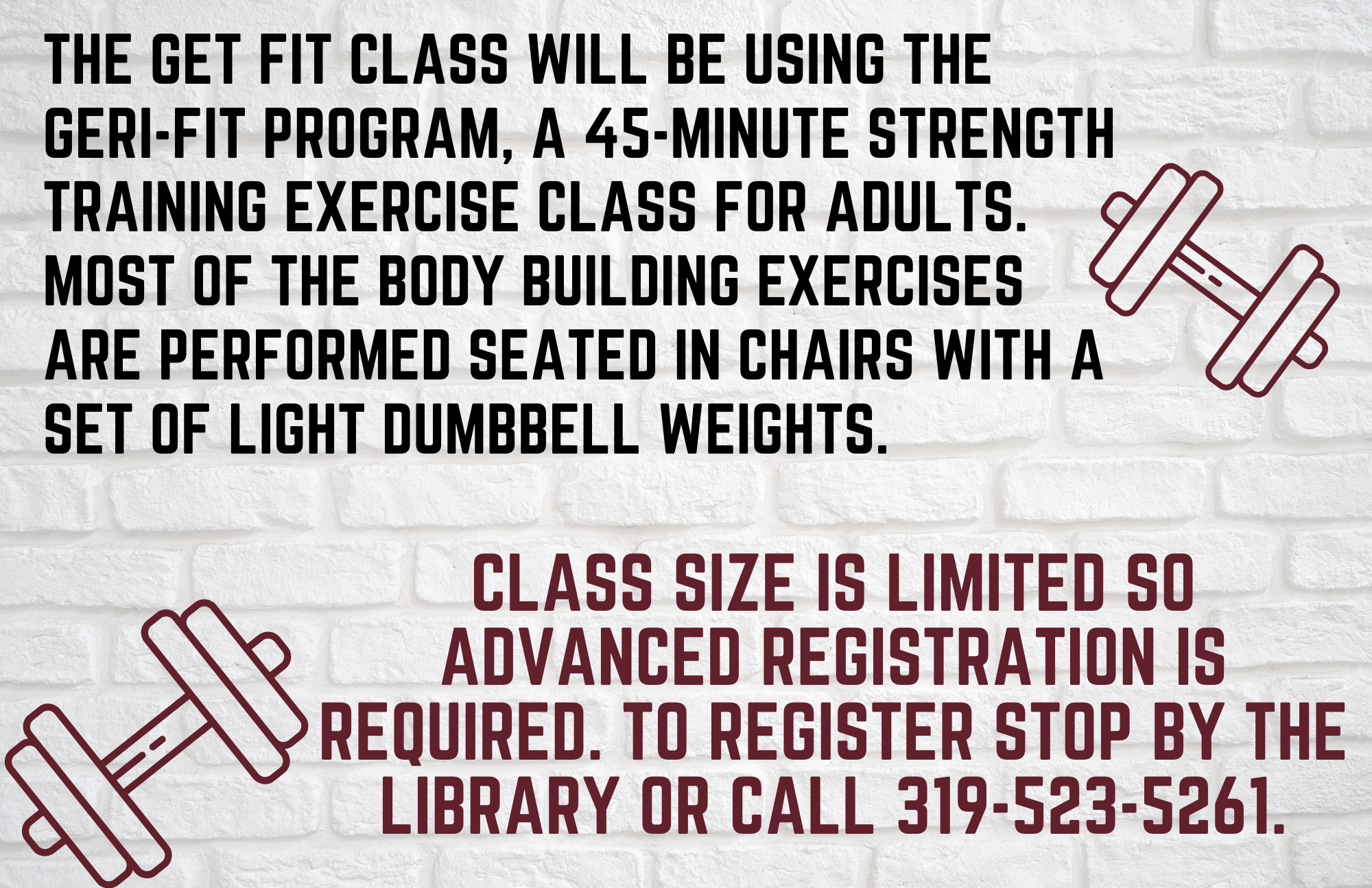